All five Pilates Abdominal Series exercises are performed with the client supine.

When a lower extremity is brought up into the air, which is termed flexion of the thigh at the hip joint (a sagittal plane motion), this places two demands on the body.

Following are the muscles that flex the thigh at the hip joint: 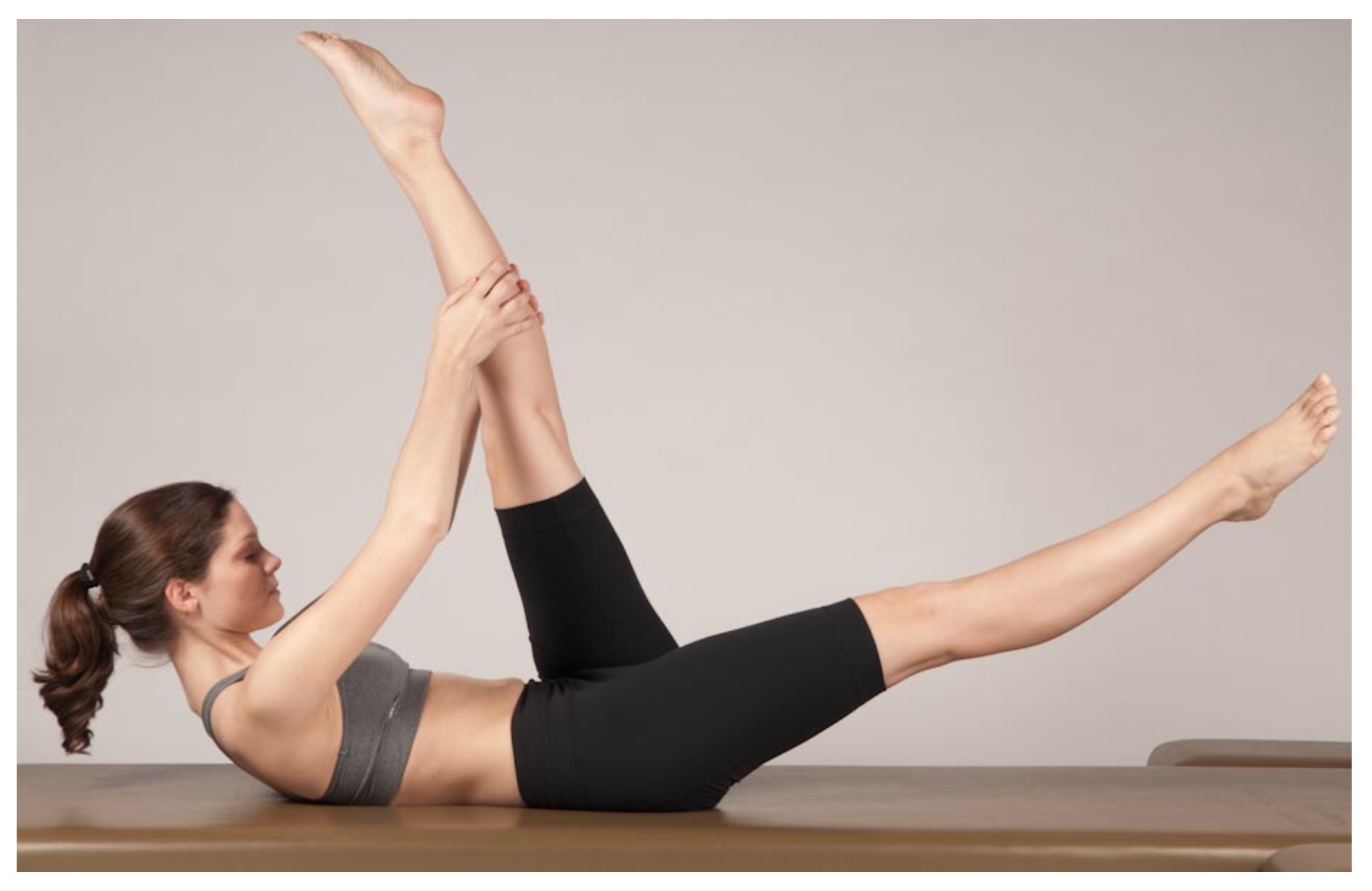 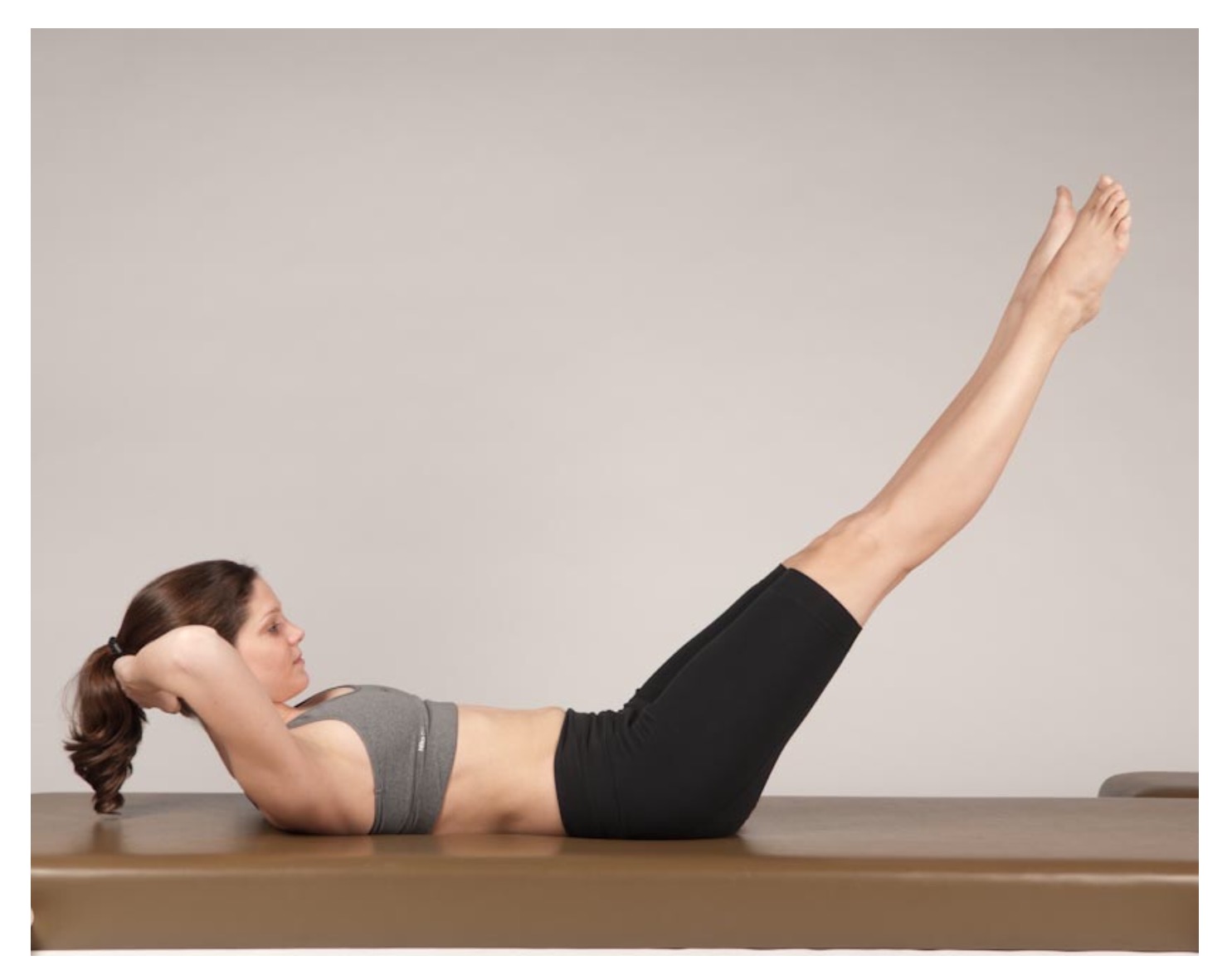 When the head, neck, and upper back are flexed off the mat, the following biomechanics occur:

Note: This article was originally posted on on the blog page of the website of Dr. Joseph Muscolino’s The Art and Science of Kinesiology.

Finding the right Pilates Instructor is of paramount importance!

Generally, Traditional Pilates Instructors have been trained with the most thorough and rigorous Certification Program, usually 600+ hours! They learn the full Mat and Apparatus training regimen as Joseph Pilates taught it.

A well-trained and experienced Pilates Instructor is also important so that she or he can not only choose the right exercises to challenge your body’s strength, mobility, and proper neural/motor movement patterns, but can also can modify each exercise as appropriate for your body.

There is an old saying the world of Pilates:

In other words, it is about the quality of the movement.

Looking for more Exploration into the Biomechanics of Pilates Exercises?

Having a healthy relationship with our bodies shou

Repost via • @ingridtonelli78 Lots of prep for t

Teachers…don’t neglect your practice! Give you

Repost via • @yunglifit Grasshopper on the Ladde

Having a healthy relationship with our bodies shou

Repost via ✨ • @ingridtonelli78 “Wellness is